We’re super excited to introduce To Dos, a productivity feature that will give your team Olympic record-breaking speed to get more done. In fact, Sharelov’s To Dos feature gives your team such a competitive advantage it would probably be banned from the Games. But trust us, it’s not cheating! (Wink!) It’s giving your team the tools they need to work more efficiently. Buckle up peeps! 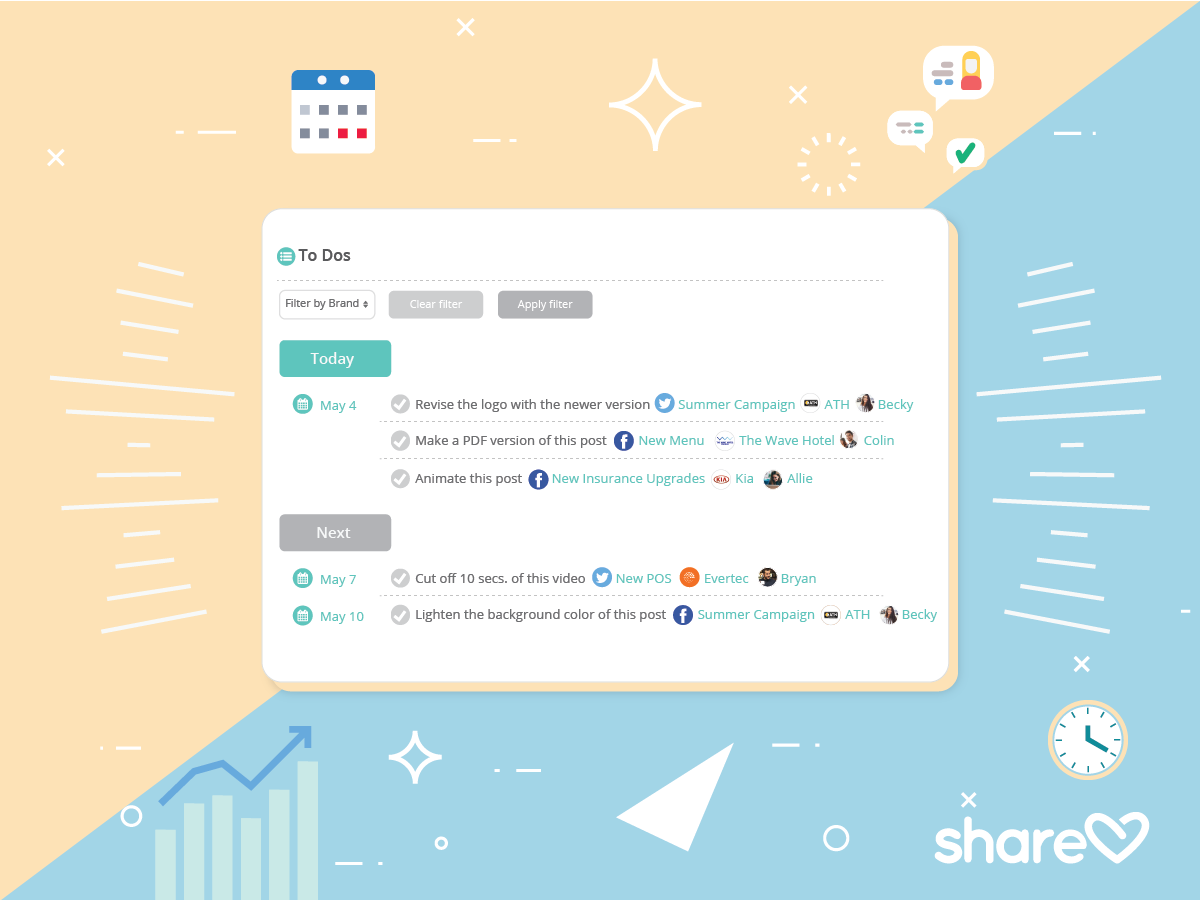 The freshly redesigned New Campaign launcher not only lets you provide a comprehensive campaign brief with attachments to your team, but you can also get the campaign rolling in no time by assigning To Do items to individuals with due dates. Your teammates will receive notifications with their newly assigned tasks to take on. 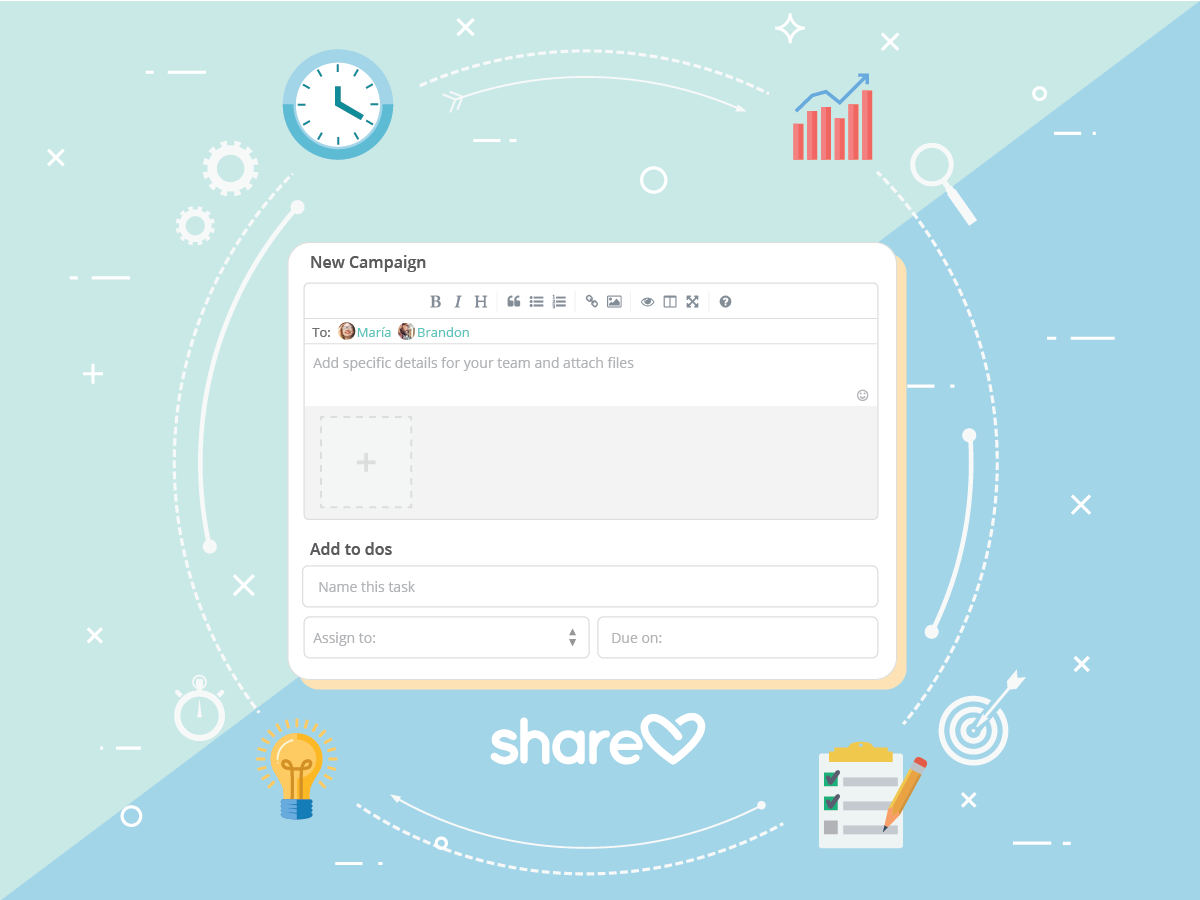 Campaign To Dos are neatly presented in each campaign’s To Do tab, so the team can be aware of the tasks on schedule and who is responsible for each item. To Dos can be quickly checked when completed to keep everyone up to date.

Campaign To Dos in Sharelov can be used to define the principal deliverables that need to be completed by the team. They can also be used to request work on new campaign execution ideas as they develop during a project.

To Dos seamlessly help your team be in sync and move forward on all your campaign deliverables. Combine the team productivity of Sharelov’s calendar with assigned To Dos and your campaigns will get done in no time. Send completed deliverables to clients for approval and get your campaign out of the planning room and into the real world in no time!

Feedback on assets can now easily become a To Do assignment 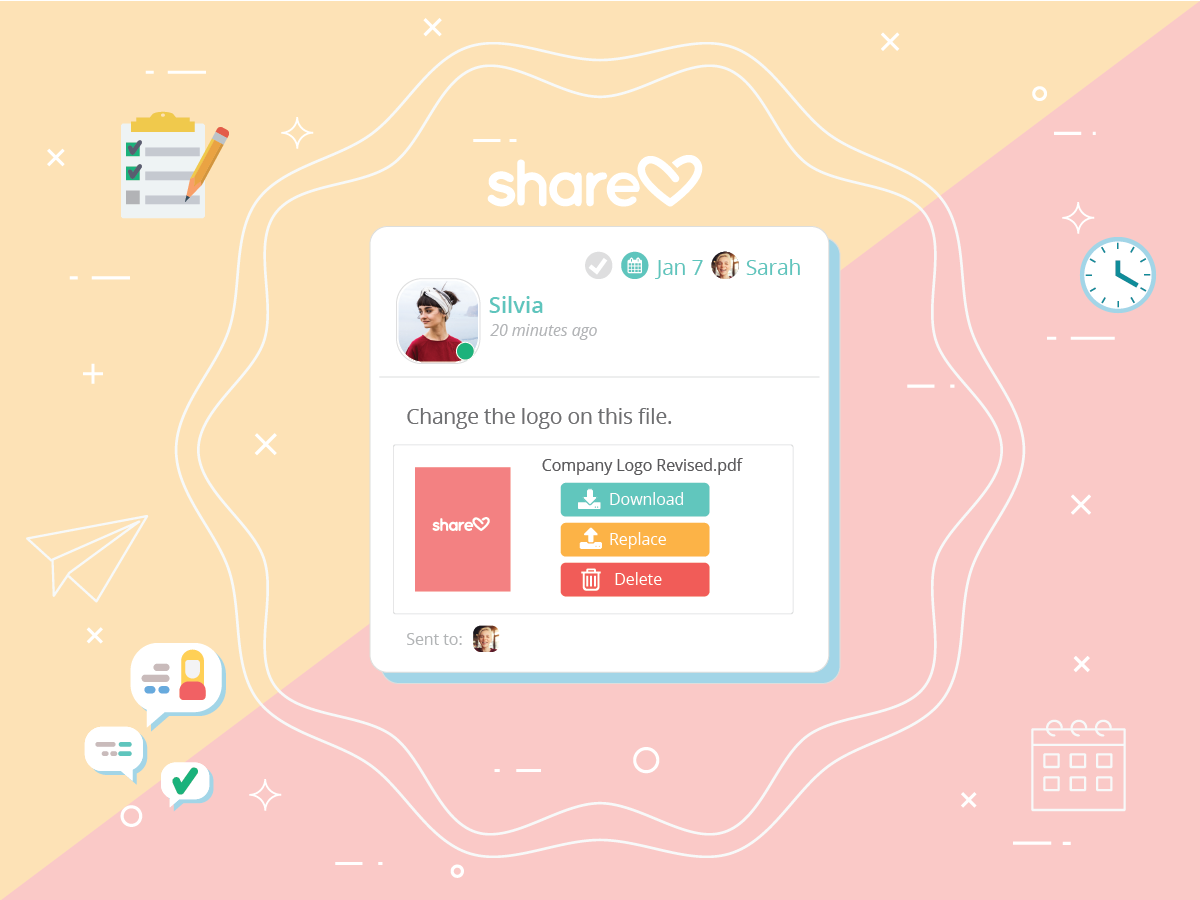 To Dos are now also natively integrated to post comments. As your team starts developing and sharing campaign assets, feedback and edit requests are a natural progression of the development process. Now when you provide feedback on a post, you can include all the teammates that need to be in the loop, but you can also assign the request to the person responsible with an optional due date. Assigning responsibilities transforms the comment info into an action item that is included in the campaign’s To Do list.

To Dos can be assigned by anyone who is in the brand team. Once you invite a client to a campaign, they can also add To Dos to the list. This is helpful in establishing priorities and meeting your client’s expectations about delivery dates. Creating campaigns can be a daunting task as it is, so we are making it easier for everybody.

You can also assign To Dos to clients, such as setting a due date for a layout approval that needs to go to print or a budget approval for a new advertising campaign. This will save your team and your client much valued time and get projects started (and finished) faster. The opportunities to optimize your creative workflow are massive! Don’t you just love Sharelov?

Watch out Siri! Sharelov‘s new To Do section provides you a comprehensive list of all the tasks you are assigned across all campaigns. We know you’re a busy bee! No more trying to remember what you were supposed to turn in or struggling to find your notes with project due dates.

To Dos help you move faster and get more done

The To Do section can help you set your day’s agenda by glancing at the work on schedule.

If you dig our new To Dos feature, share the love on social media. Let everybody know you’re a productivity guru! Here are some popular tweet ideas (all 280-characters compliant): 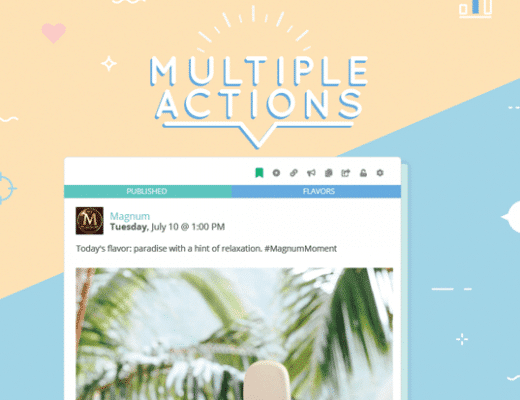 How to manage marketing campaigns with Sharelov’s Multiple Actions feature? 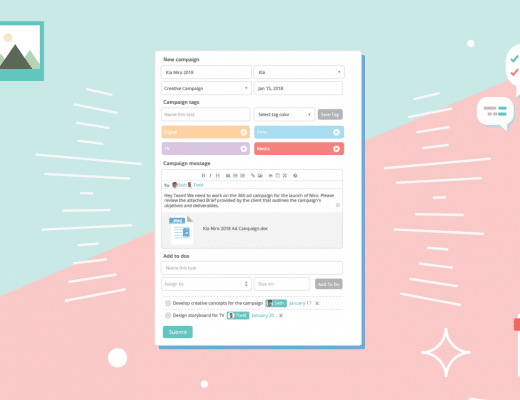 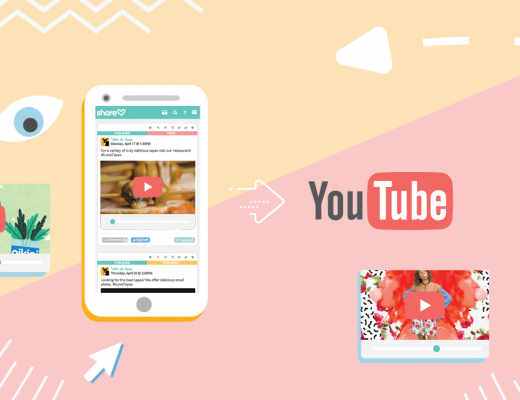 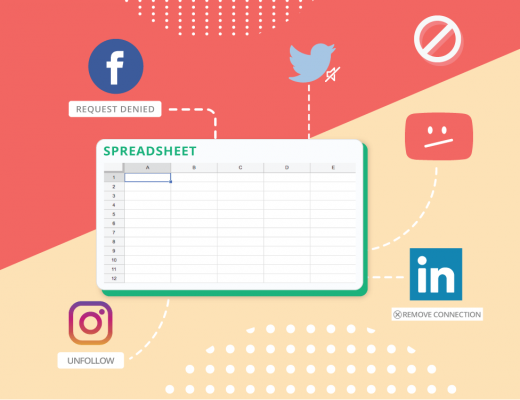