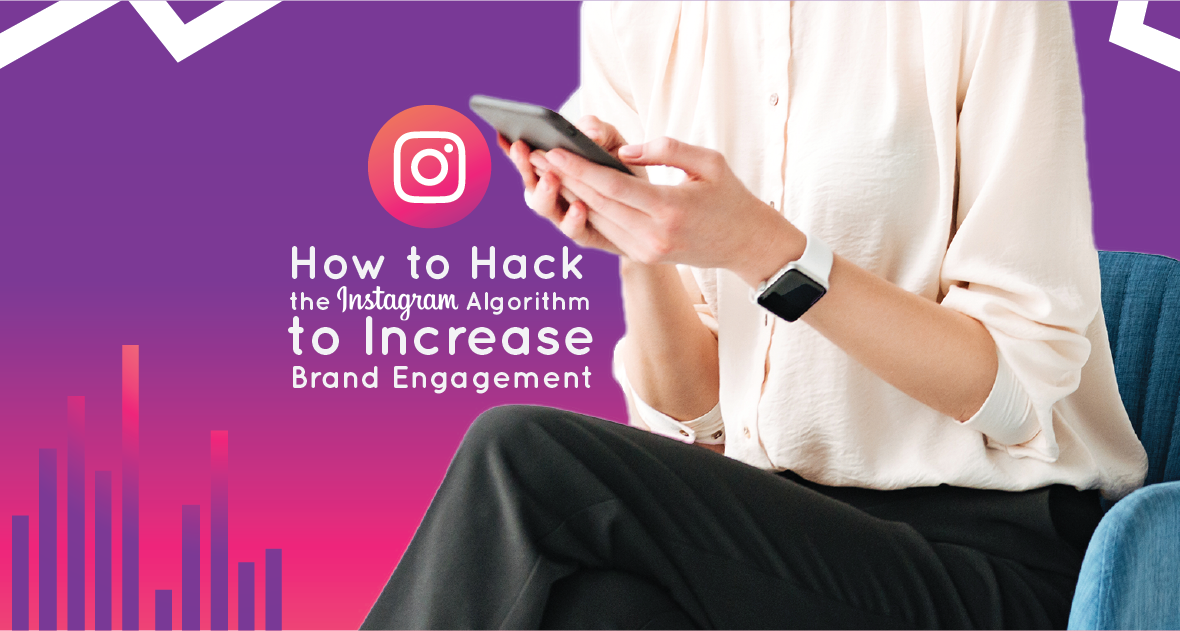 How to Hack the Instagram Algorithm to Increase Brand Engagement

Wouldn’t it be great to skip the hours of reading needed to keep up with all the recent Instagram changes?

Good news! We’ve got you covered.

Today, we’re going to “cut through the noise” and get you straight to the good stuff.

Find out how to get your brand’s content seen in the Instagram newsfeed PLUS get tips to expand your reach and increase engagement. 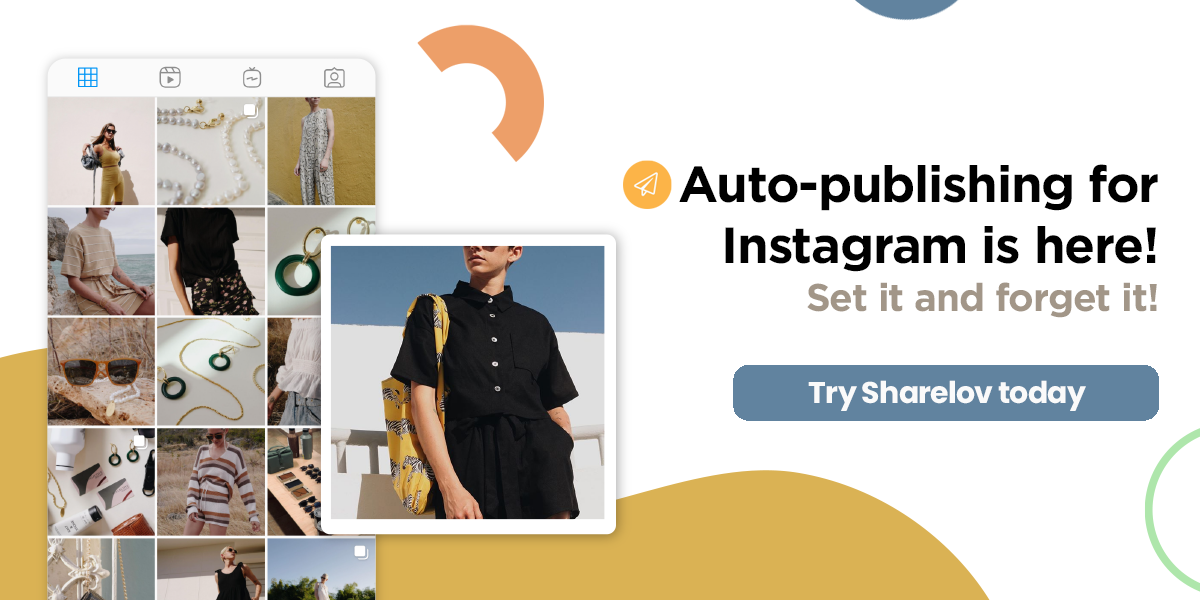 In this article, we’ll show you how to how to hack the Instagram algorithm – ethically.

Up until July 2016, Instagram’s newsfeed was simple: Everyone’s posts appeared in reverse chronological order according to when people – and brands – published their content.

This was a big advantage to businesses and helped many of them build massive-sized, highly-engaged audiences.

As more users flocked to the popular platform, however, the newsfeed listing became problematic for users. The reverse chronological listing was making it hard for people to get to the posts they wanted to see.

According to Techcrunch news, Instagram users were missing 70% of all posts and 50% of their friends’ posts.

To solve this problem, Instagram designed their own “algorithm” — a mathematical computer process designed to make decisions about which posts users see in their feeds, and in what order they appear.

For 2 years, no one knew what the Instagram algorithm entailed or how it prioritized feed content. Instagram explained nothing about it, other than to refer to it as “relevancy sorting” that led to its users seeing 90% of their friends’ posts.

Until last summer. On July 1, 2018, Instagram held a press conference at which they revealed the secrets behind their algorithm.

The 3 main traits that determine how content is seen and placed are:

Secondary factors like frequency, following, and usage can also play a role in how your content is placed.

Getting your brand and products seen by Instagrammers is worth your time because its audience is made up of people who enjoy engaging with brands and discovering new products.

Why Does the Instagram Algorithm Matter to Brands? (Infographic)

Tips for Hacking the Instagram Algorithm to increase Engagement

Instagram has a sophisticated analytics program that’s super-easy to use. 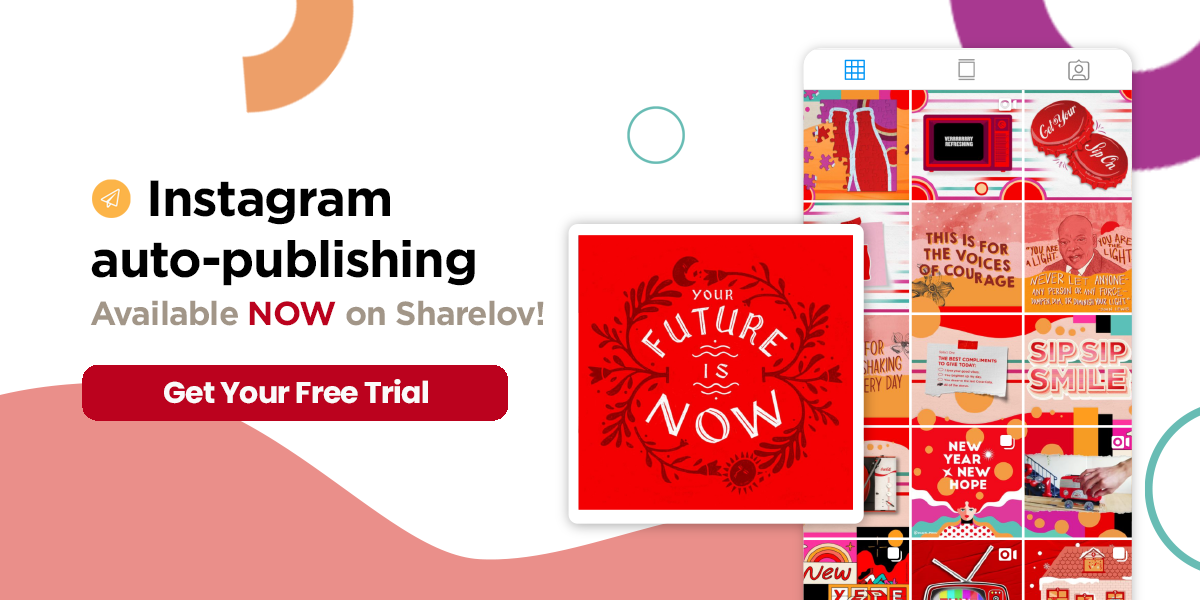 2. Work hard to boost engagement between you and your followers.

3. Improve the quality of your visuals.

According to Adweek Magazine, consistency is good but quality is even more important on Instagram.

Instead of rushing to create content, it’s better to publish creative, unique, and authentic material with the highest-quality visual presentations you’re capable of.

4. Find out what your audience craves - and give it to them!

Have you had some posts with great engagement rates, while others seem to flop? Great! This will give you a sneak peek into understanding what kind of content your audience loves — and what they don’t.

If you take a peek at your Instagram Insights, you can find data that shows which posts your audience has interacted with the most. By comparing their favorites, you can find the similarities and begin to understand what it is they like to engage with. 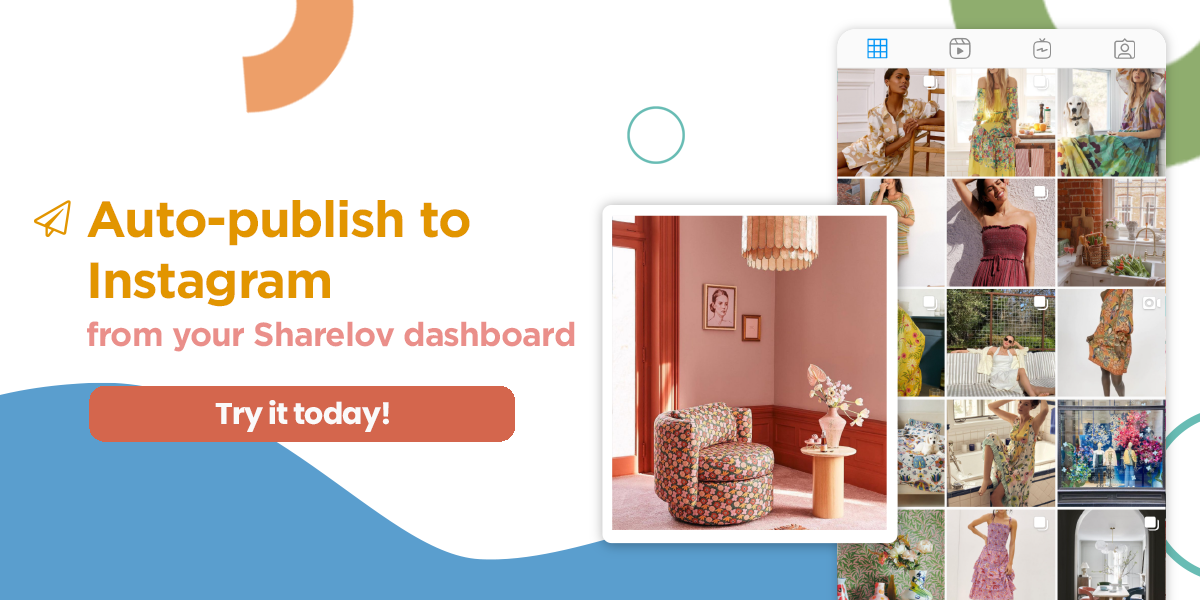 Instead of trying to force non-performing content, give them more of what they already crave. There are other ways to learn about your audience’s favorite content.

For example, you can take a look at your competitors’ pages and find out what’s sparking engagement with their audiences.

Or, do some creative research to learn more about the brands and content your followers love to interact with.

Give your audience what they want. Then, give them more of it.This makes them more likely to interact and share your posts, which helps to improve your visibility in the news feed.

Collaborating with social media influencers on Instagram can be a powerful way to expose your brand to a new audience and grow your following.
Click To Tweet

Micro-influencers can be a profitable venture for small-to-medium-sized businesses. Their fees are often affordable (often as low as $250 or in exchange for free products) and their audiences are smaller – between 5,000 – 50,000 followers.

What makes micro influencers a good investment is that they tend to have more influence over the buying decisions of their followers than macro- and mega-influencers.

Plus, the interactions you receive from an influencer share or takeover can help improve your rankings in Instagram’s algorithm.

Use These Tips to Gain Visibility in the Instagram News Feed

To “hack” the Instagram algorithm so your content gets seen more often, make a strong effort to engage your followers:

We asked some of the best-known marketing experts to weigh in with their tips to increase engagement on Instagram.

Scroll down for new ideas and tips from some of the most successful social media marketers in the industry!

When you’re ready to pull it all together, keep us in mind! Sharelov’s awesome social media tools help teams work better together. Our collaboration software & drag-n-drop social media calendar make it easy to manage your Instagram campaigns!

Experts Answer: What is Your Best Advice for Brands to Increase Engagement on Instagram?

"Make full use of hashtags to reach more - and the right - people. Experiment with various hashtags (from niche hashtags with few posts to popular hashtags with 100s of thousands of posts) and make sure to research them properly: who uses those hashtags? What kinds of posts use them? Are they mostly spam? Using the right hashtags can have a huge impact on your reach and your engagement."

It is important to focus on the stories, add interaction, ask questions, use the surveys ... the animations are always more attractive, and if we manage to include the ingredient of humor, it will be easier to obtain the "sharing" that we so desire.

"Bring value. Open eyes. Inspire minds. Those ae the things that elevate YOUR IG account from others. Avoid (at all costs) trite, shallow, overused “motivational cliches”… there’s TOO much of those."

"Make sure to study and follow the rules for Instagram. For example, Instagram limits users to a maximum of 30 hashtags per post. Performance suggests that posts with hashtags create more engagement. But try to post more thank 30 hashtags? Your post will not upload. There is even research that indicates the optimal number of hashtags is 9. Do some experimentation to find what works best with your audience, create a formula and run with it!"

"If you want to increase engagement on Instagram, you have to engage with people. That means you have to get into the conversation. Don’t just create content, scroll through your feed and like it. Jump into one discussion, let your valuable opinion about the topic and follow up the discussion.

You engagement depends only on you. You can’t obligate your followers to comment or to send you DM if you don’t start the conversation with them.

Another great way to make people interact with your content is to create ads and target using the lookalike audience (the group of users who are having a similar characteristics with your existing users). Start with Instagram Stories. Create awesome visuals (you don’t have to be a professional designer because you can use design tools like Bannersnack to create them) and launch your campaign."

What are your expert tips? We’d love to hear about the tips and tricks that have helped to boost your engagement and grow your audience on Instagram.

Share your own expert advice in the comments below! 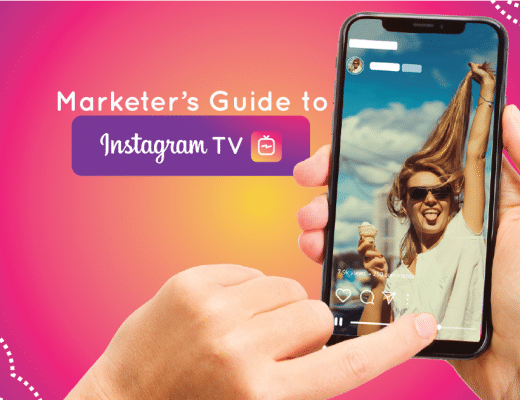 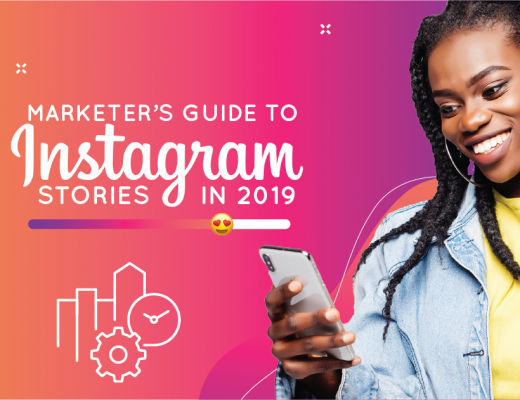 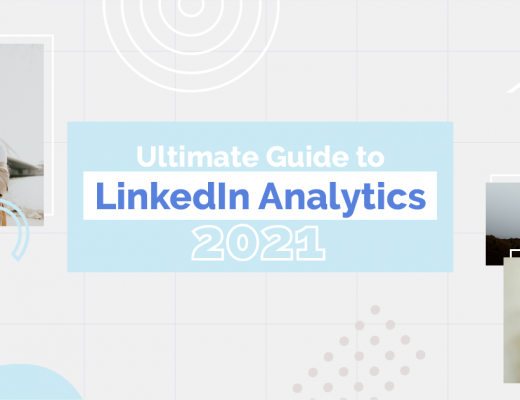